As one of the largest and longest standing independent record labels in the world, Shanachie Entertainment has produced music in a rich and eclectic variety of genres including R&B, Reggae, Jazz, Country, Blues, Gospel, Bluegrass, World Music and more. With projects from chart topping and Grammy winning and nominated acts like Calvin Richardson, Leela James, Maysa, Soweto Gospel Choir, The Floacist (of Floetry) and more, Shanachie Entertainment is always on the cusp of fresh and exciting new music. Check back frequently for new music, videos and updates on all of our current projects!

Back To Your Heart

Journey To The Heart 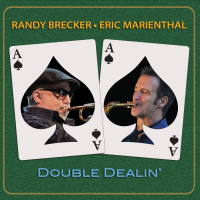 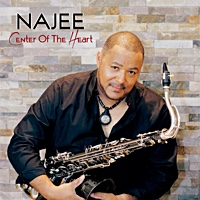 Center of the Heart 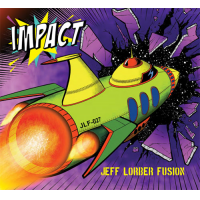 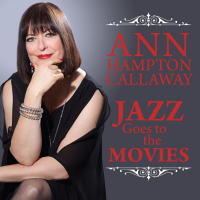 Jazz Goes to The Movies 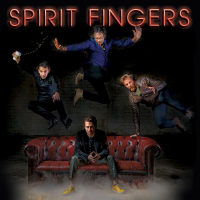 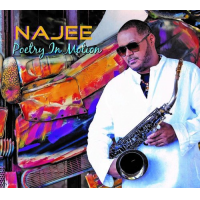 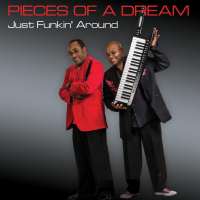 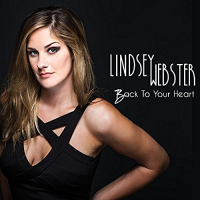 Back To Your Heart 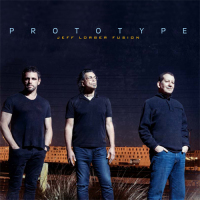 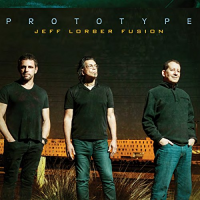 Octet And Originals by Antonio Adolfo

All The Earth Will Mourn by Brian Eaton

Win a copy of It's the Great Pumpkin, Charlie Brown on Pumpkin-Shaped Translucent Orange Vinyl!

Get more of a good thing!

Our weekly newsletter highlights our top stories, our special offers, and includes upcoming jazz events near you.